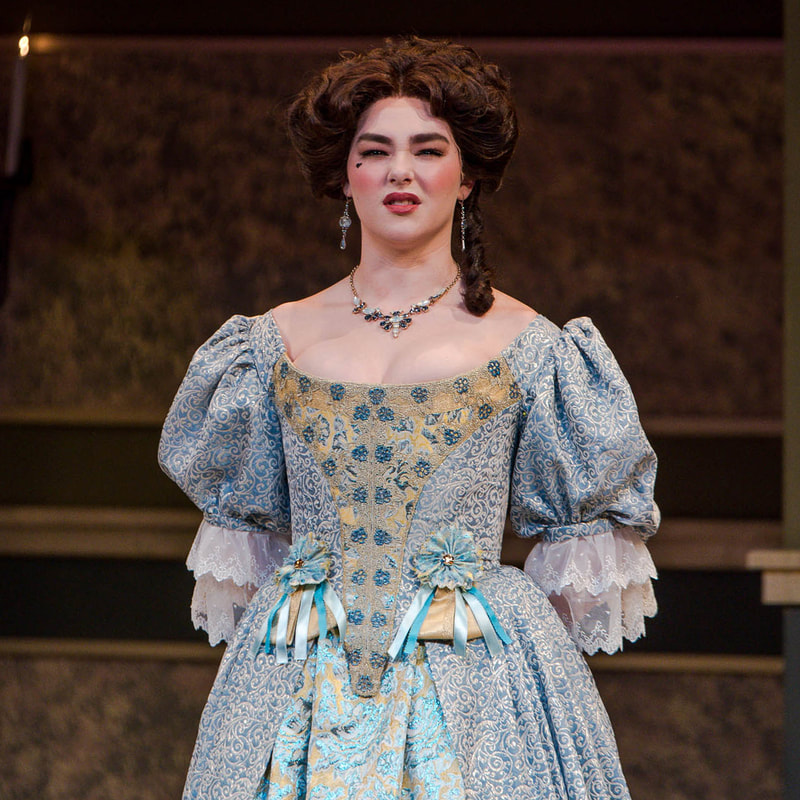 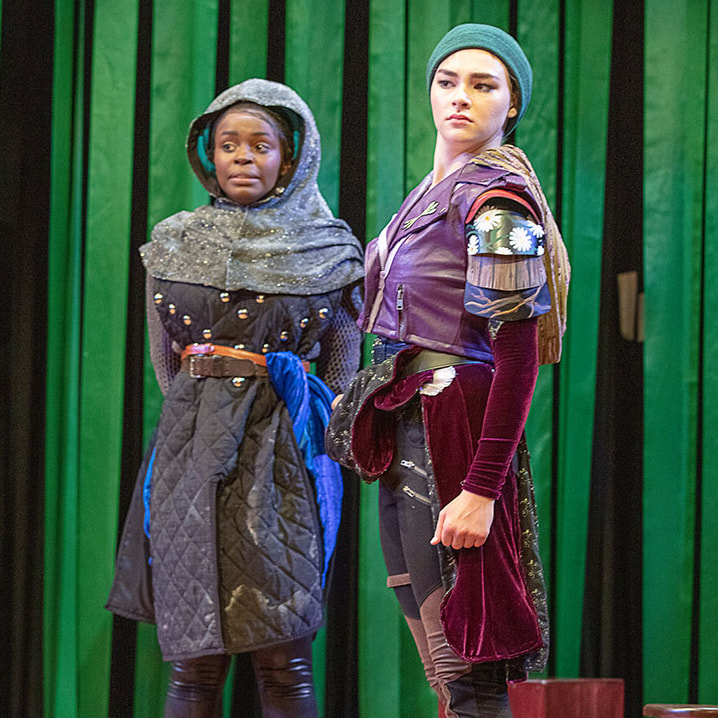 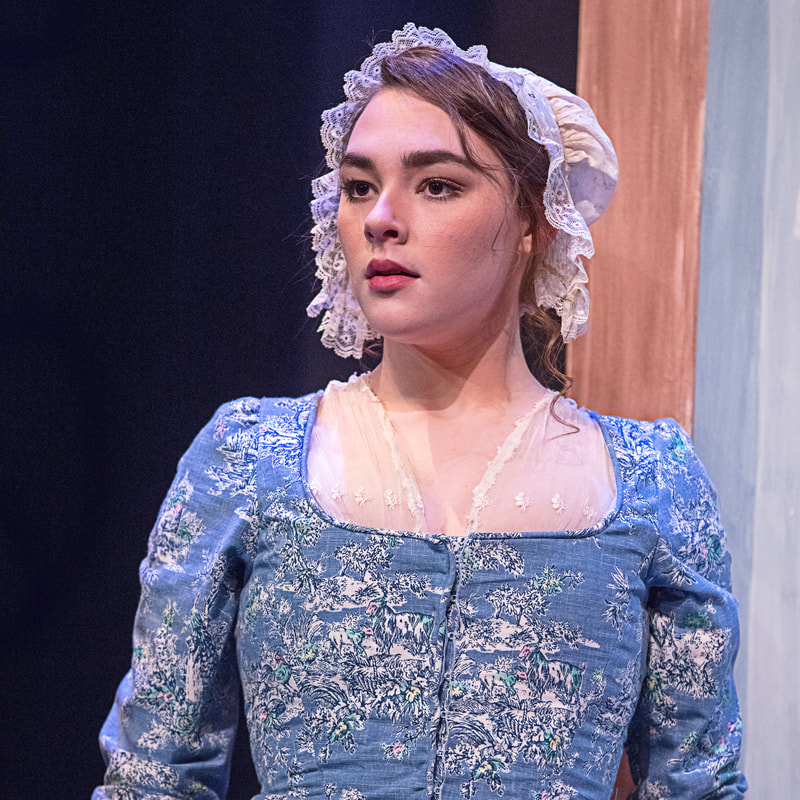 Mackenzie Moyer (she/her) is an actor based in NYC and Philly. As a recent graduate of DeSales University, she has extensive experience and interest in classical work, including re-interpretations of classics, and soon-to-be classics. She is interested in expanding the canon as well as continuing to dig into texts that have survived for centuries.

During the pandemic, Mackenzie explored digital theatre, performing as Jo March in the workshop of Heather Chrisler's adaptation of Little Women. This past summer, Mackenzie wrapped production on a filmed version of Meg Miroshnik's The Tall Girls, originally released August 2021, to be re-released in March of 2022.
​
As a certified Intimacy Captain, Mackenzie is passionate about creating and maintaining safe and comfortable creative spaces where artists feel free to explore and be daring in their work.

When not acting, you can find her playing Dungeons & Dragons, going on nature walks, or writing. Her special skills include quoting the entirety of the 2005 Pride and Prejudice film, making a mean cappuccino, and being able to perform the famed dance move: The Worm. 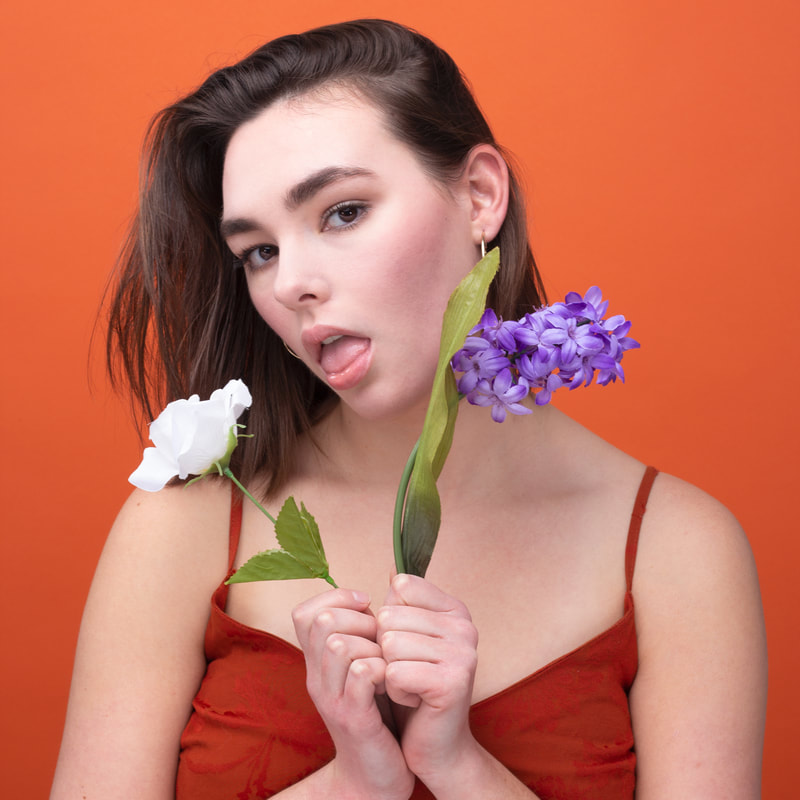 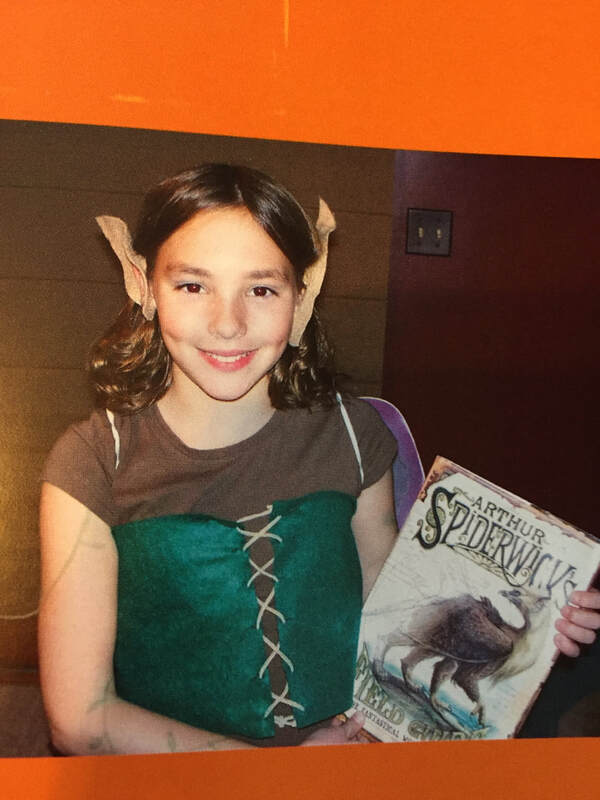 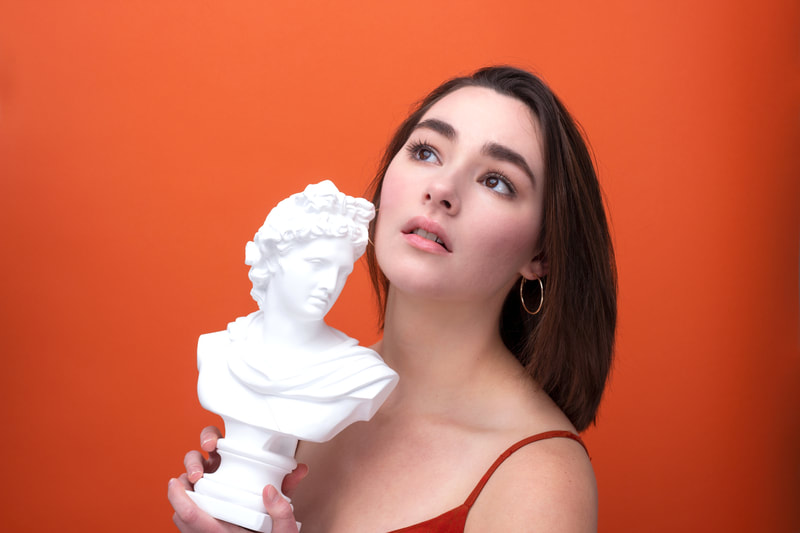